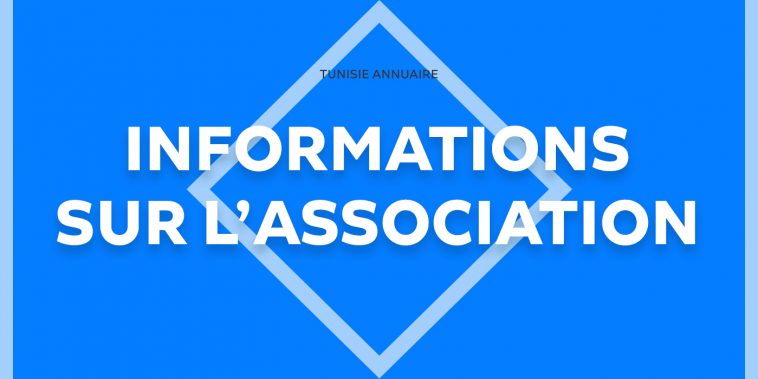 Build a broad popular social movement for the defence of the land and resource rights of the people. Strengthen the popular steadfastness in the threatened areas in the face of Israeli policies of displacement and land and water theft. Strengthen the institutional structure of the LDC and its members to meet the challenges of their work with effectiveness and efficiency.

Stop the Wall was launched in 2002 to unite the struggle of the popular committees in the villages, refugee camps and cities struggling against the Wall and the settlements and the efforts of Palestinian civil society. It consists of 10 regional popular committees, which together represent up to 100 communities throughout the West Bank.

Founded in 1993 as a mass based voluntary union for Palestinian farmers, it represents farmers, organizes them and defends their interests and rights throughout the entire agricultural process, including production, marketing and resource mobilization. It represents up to 6,000 individual farmers and 56 cooperatives (total of 4,000 members) in the West Bank and Gaza.

Founded in 2012, the New Unions represent workers in all West Bank districts. Its main aims are to build an independent trade union movement that promotes democracy and human rights and defends workers rights in front of factory owners and the Israeli occupation.

The youth have been organizing anti-normalization activities, protests against Israeli policies, support for the prisoners and many initiatives of voluntary work, especially in areas where land or water resources are under threat of confiscation by the Israeli authorities.

This women’s group wasestablishedin 2002 and isworking to support and empowerwomen and protecttheirrights in all areas of their life, and to buildtheircapacities to take a moreproactive role in politics and in the economic and social sphere.

Founded in 2011, the Association is based in Nablus and operates in the northern West Bank in order to defend farmers’ rights in the court systems, it promotes the role of women farmers in society and promotes modern and sustainable agricultural methods.

First, is the official one composed of seven members under which the LDC is registered. These seven members represent three organizations, PalestinianWomenDevelopment Center, Association Jadayel, and the PalestinianFarmers Society. LDC registeredwithonlythreeorganizations in order to avoidlonger more complicatedprocedures. This boardmeetsannually. The organizations and subsequentindividualrepresentativesinvolvedinclude:

Back to Top
Close